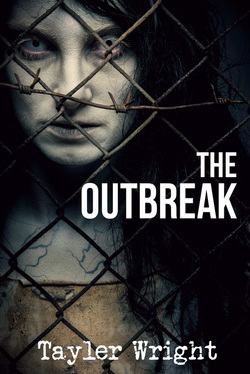 Lily Hamilton has only one thing on her mind: survival.
Unexpectedly, her world turns upside down and fills itself with the kind of monsters from a horror flick. She's doing just fine on her own, but four people she believed to be dead suddenly turn up on her doorstep.
For a while, things seem to be almost-normal. But when Lily is uprooted from everything she's ever known, she has to rely on the skills her dad taught her when she was a kid.

But has everything been one HORRIBLE lie? 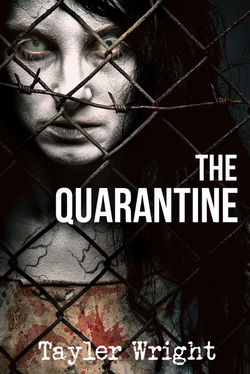 Lily Hamilton is back and ready to get her new life back to normal. The experiment is finally over, and she just wants to put everything she went through behind her. But she can't. Someone close to Lily's family cut a hole in the fence surrounding the experiment's Control Zone, unleashing the monsters to the rest of the world.It's up to Lily to put a stop to the walking plague before the rest of the world is reduced to mindless cannibalism.

But, being quarantined in Ground Zero doesn't help her situation out much. Finding a safe haven in a real-life hell seems almost impossible, and the sand in the hourglass is about to drop its last grains, and Lily and her family are the only hope mankind has for survival. 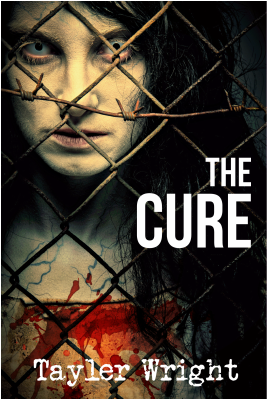 The finale of the Fyre Trilogy is still in the works, but expect it to be out by the end of 2014!